A Travel Guide to The South of Portugal

The long summer evenings are finally drawing to a close and as a last hurrah to get my holiday blues in order before going back to college in Paris, myself and my family decided to take a quick trip to the Algarve to mark the finale of our summer. Located in the very south of Portugal, the Algarve is a region in which I found myself becoming utterly enamoured with the embellished sandy beaches, enormous cliffs and of course,  warm (yet breezy) weather.

What was particularly breathtaking about the Algarve was the fact that almost each one of its limitless beaches was flanked by some of the tallest cliffs I had ever seen. The most impressive of which were the ones found at Benagil which was an area just a short drive away from our hotel. While the Algarve is known for its many touristic sites and party towns such as Lagos and Albufeira, there are also many hidden treasures to be found in the region. The cliffs at Benagil were so empty and so peaceful. It felt like having the whole world to ourselves. Of course being on holiday meant spending as much time as possible by the beach. Just look at how blue that water is! Everything about the landscape was just like a little piece of heaven, especially when there was nobody around.

The city closest to us was Albufeira, however we didn’t spend too much time in it as it was quite chaotic, especially at night. The impression I really got from this town is that if loud bars and busy night clubs are your scene then it’s the perfect place for you but if you’re looking for something a little more calm and the type of holiday where you can just switch off completely, you’d probably prefer sticking to the small towns and villages outside of it instead.

While we did a lot of touring in many small towns around the Algarve, the place where I snapped the most photos was in Silves which was honestly one of the most charming little towns I have visited in a long time. 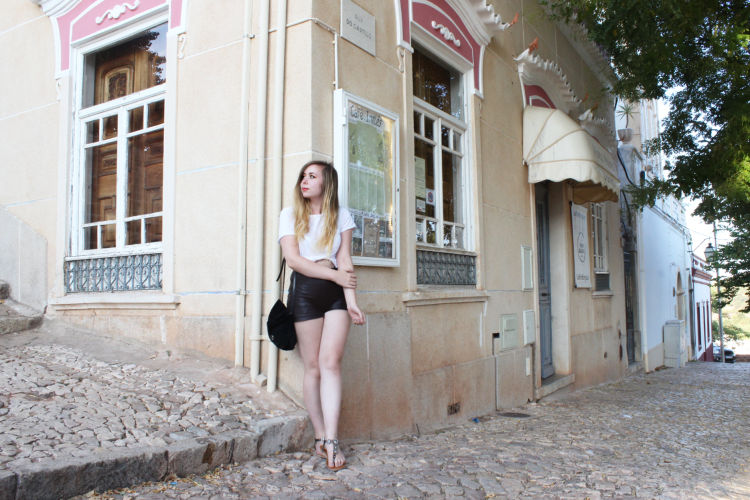 The whole town was built on a hilltop and at the summit you could visit the ruins of this amazing castle. There was something really enchanting and nostalgic about watching the sun go down from over the castle walls. The view it gave off was of the whole village and mountainous terrain that surrounded the area. 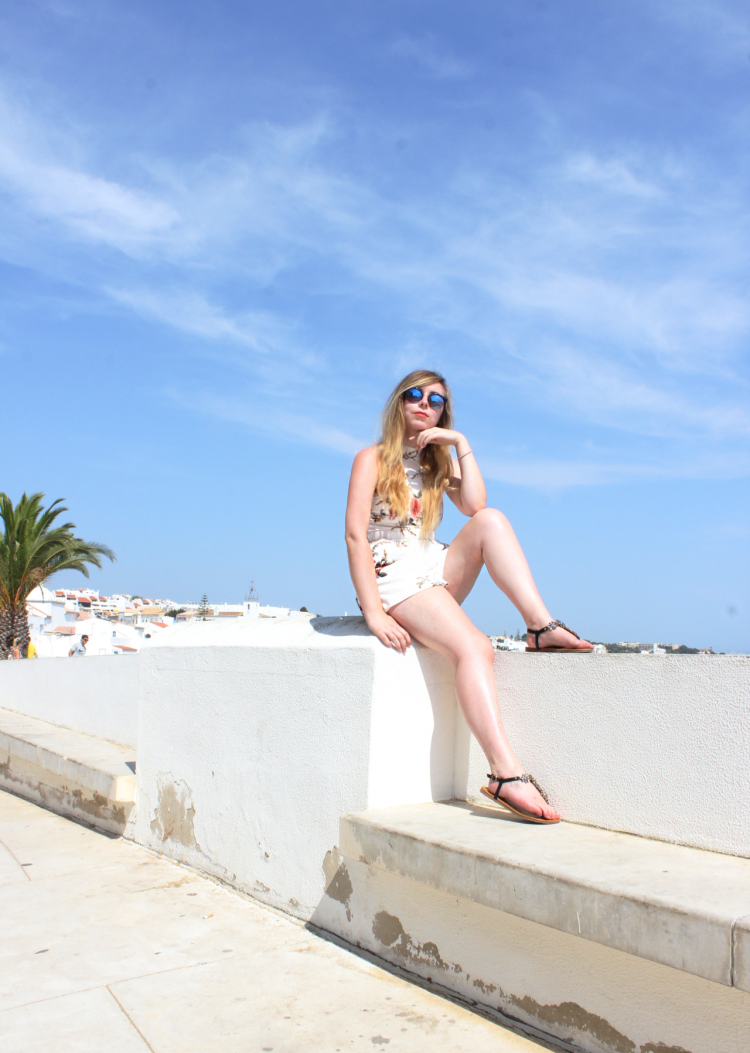 And that’s it for this little travel post. Hopefully it won’t be too long before the next one this time! I really hope you guys enjoyed the post and as always I can’t wait to hear your thoughts in the comments below.

Have you ever been to Portugal? Let me know! That’s all from me for now and I’ll see you again very soon. 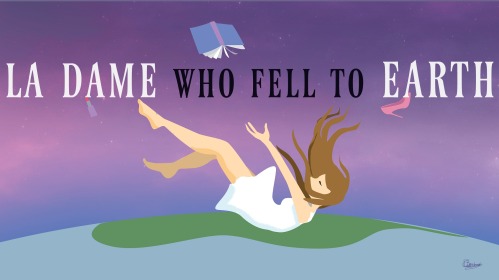 6 thoughts on “A Week in The Algarve”