A Trip to the South Of France 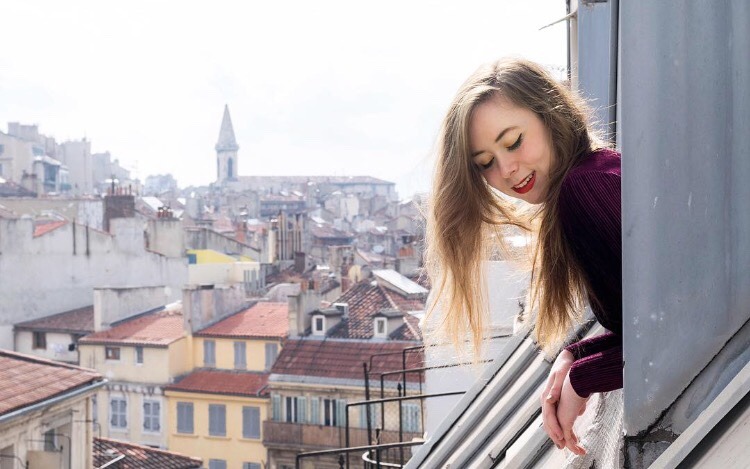 Hey everybody! I hope you’re all doing well. I know it’s been quite a while since I last made a post on my blog but lately things have been quite hectic in Paris. That’s why for this weekend I decided to take a small break from the chaos of college and blogging and embark on a little journey to the South of France.

Over the weekend I got to visit Nice, Marseille and Monaco so look out for more travel posts to follow!

The first city of three that I visited was Marseille. It’s a gorgeous little port city located on the coast.

What surprised me about it was the fact that the weather is so much warmer there than it is here in Paris. I barely had to have a jacket with me except for in the evening. (It felt like being in Ireland in the Spring even though it’s the beginning of November!)

The city is built on so many different hills and heights and each time you ascend there’s a more spectacular view of the harbour, of the city and of the sea. Really this city, although quiet at this time of year has so much charm, especially down by the harbour close to all of the boats.

Not going to lie, there’s really not all that much going on in Marseille in November. I feel like it’s the kind of place that really comes to life during the summer months. That said though it was really calming and refreshing just to be able to explore the city and the old port by the sea. There’s something about being next to the see and the mountains in the breezy winter air that makes me feel like I’m in Ireland again. 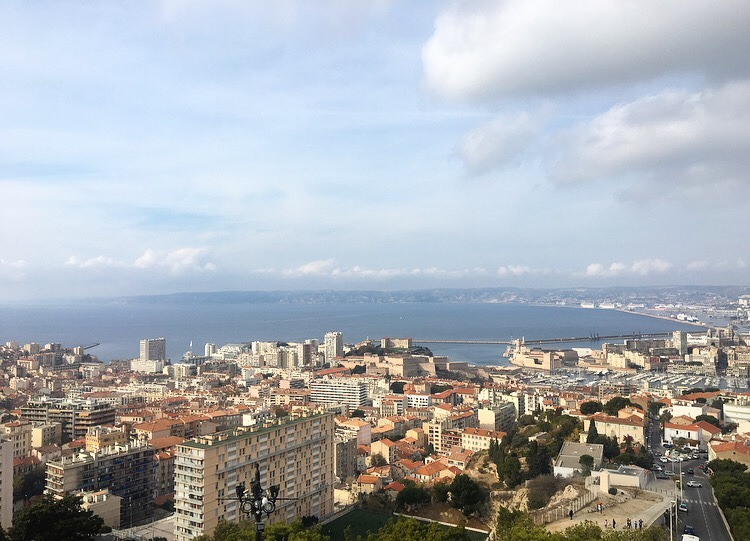 And that’s it for this post! Very short and sweet I know but I just thought I’d share some of the photos I snapped with you and have a chat. ^_^

Thank you guys so much for reading and I hope you’re all doing well. My next post (coming this weekend) will be all about my trip to Monte-Carlo so stay tuned for that!

As usual links to everything I’m wearing are embedded in the text above. Is it obvious yet that I have an obsession for velvet during the colder months? I seem to be wearing it all the time lately!

If you guys have ever been to Marseille or the South of France I’d love to hear about it in the comments below. ❤ I hope you’re all having a wonderful weekend and I’ll see you very soon.