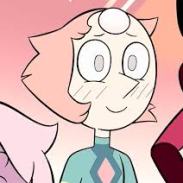 It’s hard to believe that June is over already and that we’re already halfway through the summer season so quickly. Often when I am off on such a long break like this, I really don’t know what it is that I should be doing with my time and I am sure that many of you feel the same. Having been out of study mode for a while now however, I was able to have the chance to stumble across many things that have been keeping me entertained all throughout the break and hopefully you will enjoy some of them too. This post is going to be just like any other typical ‘favourites’ post from any other blogger, however this time I am going to be focusing solely on entertainment (rather than on beauty, fashion etc;) So without further ado, let’s begin the list!

1.) THE ALCHEMIST by Paulo Coelho 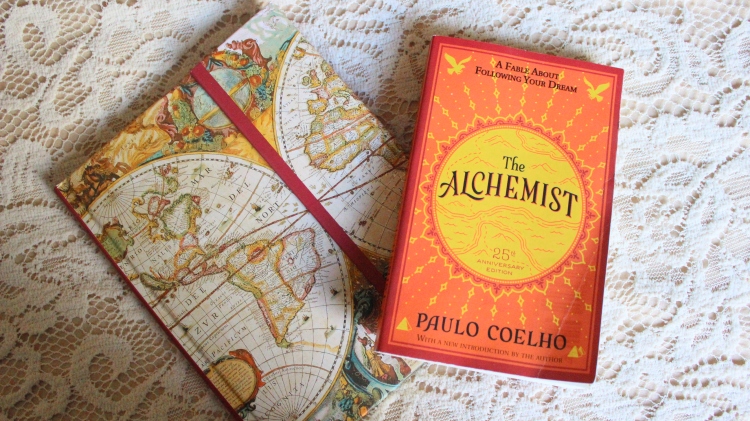 It’s kind of funny how I am starting this blog by mentioning a book that’s main focus is on following your dreams, but I honestly thought that this was the best thing I have read in a long long time. The Alchemist is an enchanting tale that follows the story of a poor young shepherd boy who sets out on a journey in search of a great treasure in order to fulfil his own personal destiny and to complete his reason for living. What is so engaging about this story is the fact that the young boy acts as such a clear representation all of us individuals in the world who are contemplating our own paths in life as we begin to embark on our own unique journeys. The story offers a really positive outlook on the world and on taking a leap of faith to pursue your calling, your wishes and your desires. Throughout the story, the book provides a great deal of reassurance and overall it really helps to calm a lot of the anxieties that may be brought about by the thought of following the dreams that we would otherwise tell ourselves are ‘unlikely’ or ‘unrealistic’. The Alchemist is a book that will really help mould your perspective on the world into a much more positive one. It’s a book that’s ending will leave you dumbstruck and it’s really hard not to feel motivated to do more and to be a better person after reading it. For that reason especially, I’d recommend it to everyone to read. Young or old.

I knew nothing about life before I started watching Asian dramas. Good Morning Call is honestly one of the best shows that I have ever had the pleasure of seeing. My one complaint though is that I wasn’t able to watch it in bulk and marathon it all at once because I started it when it was first released. And that meant that I had to wait an entire week between each episode which was just unbearable because of how addictive this show was. But now the entire series is out on Netflix from the first episode to the last which means it can now be marathoned! YAY!

The reason why J-Dramas are so enjoyable in my opinion is because the events unfold in the very same way as they would in an anime. Everything is just so over the top, melodramatic and often hilarious as a result. For something feel-good, I’m sure you’re going to love this.

The story follows a 17 year-old high school girl (Yoshikawa Nao) who, by some mix-up ends up renting the same apartment as the hottest guy in school. As you can probably imagine, he is the typical sullen, selfish and moody guy, unable to convey his true feelings. (Just like in a shojo manga or anime.)  Watching Good Morning Call is exactly like watching a live action anime. The story is so immersive and entertaining and every episode ends on some sort of a dramatic cliff hanger. The more you watch it, the more you will love it, I can promise you that. Plus, every single episode will leave you on the edge of your seat as you wonder which way the relationship between Nao and Uehara will go.

I have to say though; one of the main reasons that I am so in love with this drama is because it seems to involve everything I wish I had in high school (and not just the beautiful apartment with the cute guy and the spectacular adventures around Tokyo.) I won’t give away too much but Good Morning Call offers such a huge emphasis on love and friendship as well as on giving your all in life to do what makes you happy. There is such a huge sentimental side to this drama which is often presented with so much melodrama and I’m sure you’ll just love it for that. If you have nothing to do this month or are simply looking for a series to watch then I would definitely recommend this. (Even if you are a boy.)

I really can’t get over how underrated Lights is as a musician. I first discovered her music when I was fifteen and even now, I still come home at the end of a tough day and chill to her sound with my headphones on. What is so cool about the albums that she releases is that there is always an acoustic version of the album as well as an electronic one. The acoustic ones are always my personal favourites. Her music is just so soothing plus so ethereal and her lyrics are always just as meaningful as her music. Midnight Machines is definitely an album worth listening to. Seriously, taking everything in that the music has to say and chilling out to it for a while, its impossible to come out of it without feeling so much better about life. No matter how dark things may seem to be. Her music is just the prettiest and most unique thing you could ever come across. It will take you to magical places. My favourite songs on this album are Meteorites and Running With the Boys.

If you like Adventure Time then I have no doubt in my mind that you will instantly fall in love with Steven Universe. This charming little cartoon was created by Rebecca Sugar, one of the main artists who worked on Adventure Time. So I instantly knew that it was going to be good. What I really adore about this series is the the way in which a simple, yet vibrant art style is paired with a retro, almost 8-bit soundtrack to create a sort of otherworldly vibe. Really, this series is like something taken straight out of an old video game which is one of the many things that gives the show such a charming appeal.

The story basically follows the character of Steven, who is half human, half super humanoid as he goes on adventures with his superhero/alien friends -The Crystal Gems. Though Steven lost his mother when he was born, The Crystal Gems are a beacon of positivity in the show. Together they unite as a team in an effort to save the world. Just like Adventure Time, many parts of the story and many episodes are accompanied with memorable little ukulele  songs and melodies with endearing lyrics. Funny and heartwarming, Steven Universe is definitely worth the watch if you’re looking for something that will bring a smile to your face. 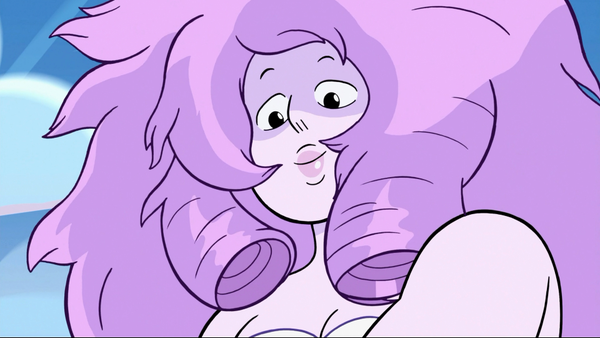 Anyway, these are all of the little things that I have been enjoying to keep myself entertained during these long summer days. I really hope that at least some of the things I have mentioned could be of interest to you ❤ What have you guys been up to entertainment-wise this summer? I’d love to hear all about it in the comments below ^_^

That’s all from me for now.

BE HAPPY ♥ BE HAPPY